MARCOBOLOGNA is the result of the meeting between the creative and visionary inspiration of Marco Giugliano and the refined and balanced vision of Nicolò Bologna.

After graduating respectively from Istituto Marangoni and the Istituto Europeo di Design and after the first years of collaboration with prestigious brands such as Dolce & Gabbana, Versace and Strenesse, in 2011 the two young Italian designers decided to embark on an independent individual path and create their first collection of jewels.

In September 2011 they are selected by Franca Sozzani and Anna Wintour to exhibit the second collection (SS12) at the "Vogue Talents" event at Palazzo Morando and for this occasion they create a T-shirt capsule. From this point on, the project to which they held so much, that of creating a women's prêt-à-porter collection, begins.

The FW 12/13 collection was born thanks to the partnership with Grazia Bagnaresi, a Faenza company with thirty years of experience in the clothing production sector and is followed for distribution by the "Studiozeta" showroom in Milan that gave them the opportunity to present themselves to a wide audience.

After winning the 2012 edition of "Who's on next" with the SS13 collection, they received huge acclaim from the press and buyers. In January 2013 they are invited by Altaroma to present the FW 13/14 collection at the "Made in Wion" event and in September they are included for the first time on the calendar during Milano Moda Donna with the SS14 collection. 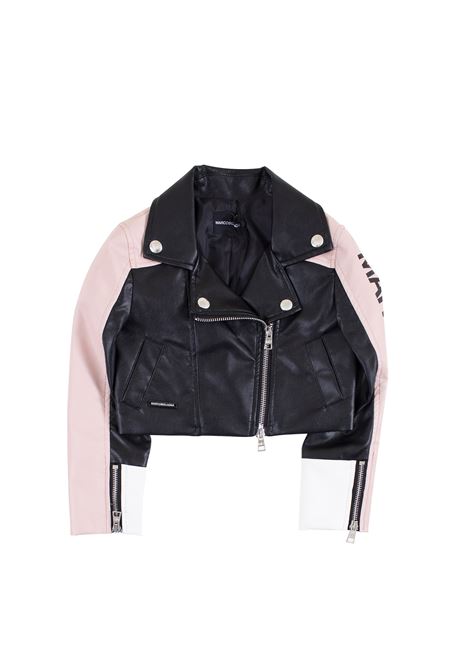 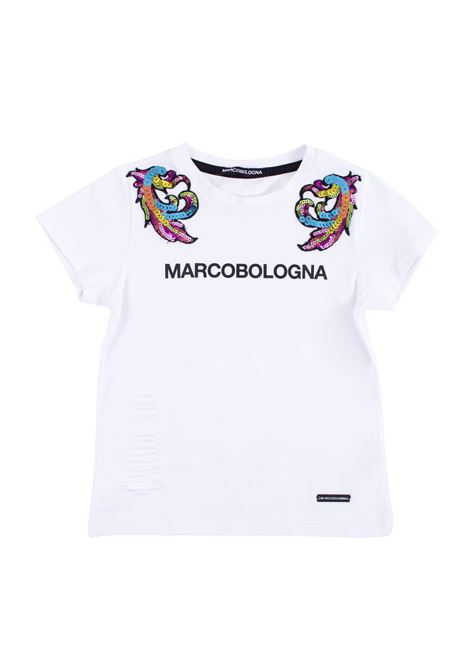 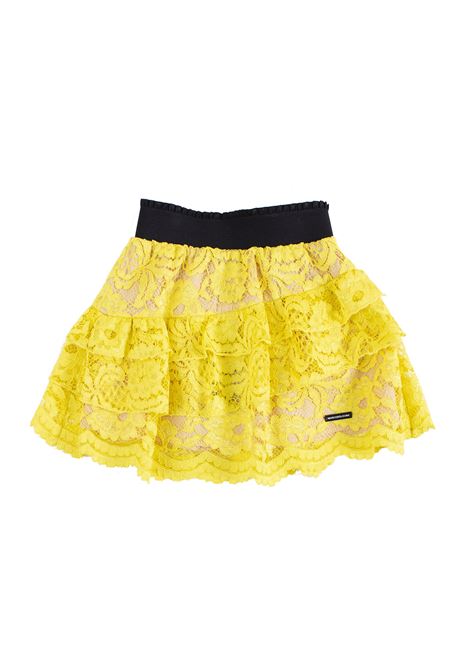