Moschino is a fashion house, founded in 1983 by the designer Franco Moschino.

In 1983 the first Moschino Donna collection in Milan was presented, which achieved considerable success, confirmed the following year with a new collection. In 1985, the classic line of women's clothing was joined by one for men. In the following year, however, was born Moschino Jeans and the first perfume produced by the fashion house Moschino Eau de Toilette, the year after again.

Over time, the fashion house stands in stark contrast to the international fashion industry, always trying to revolutionize the standards. In fact, since 1991, the Moschino models have stopped filming on the catwalk, and subsequently a provocative advertising campaign is launched, which represents an ecological and moral awareness.

The garments of Moschino have always been characterized by their originality and strong energy. 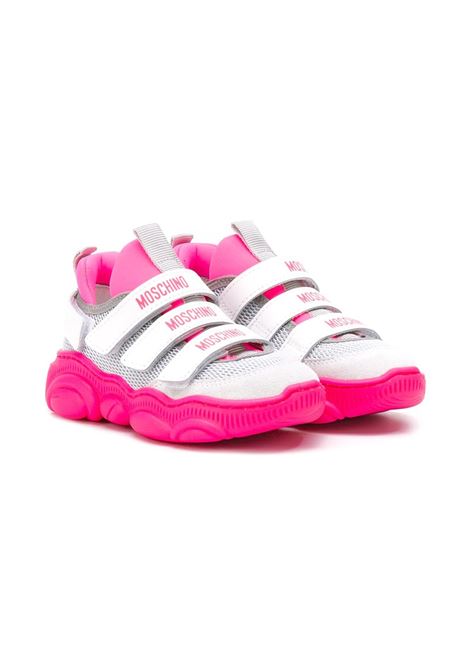 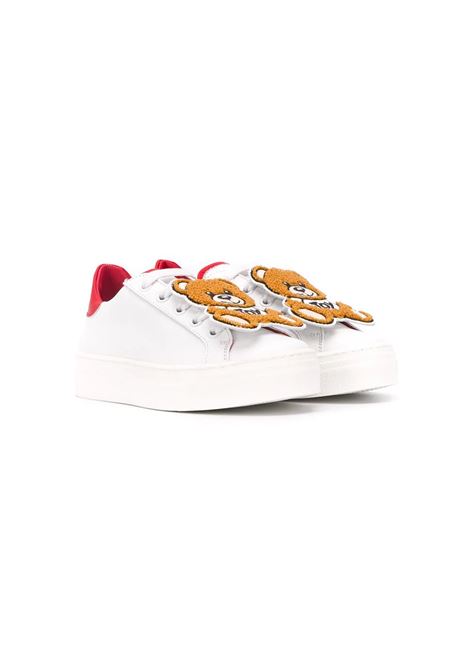 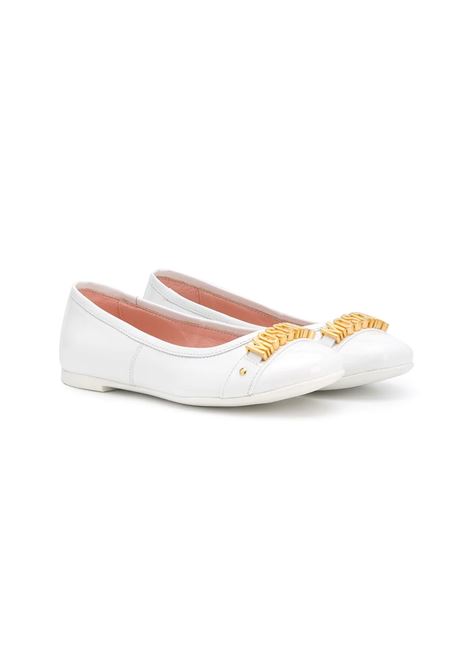 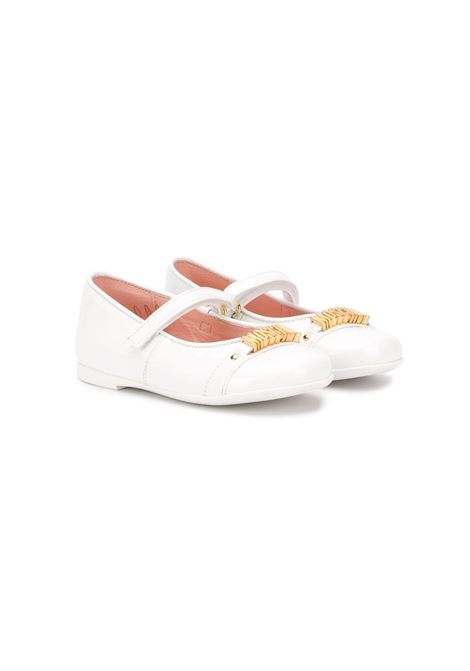